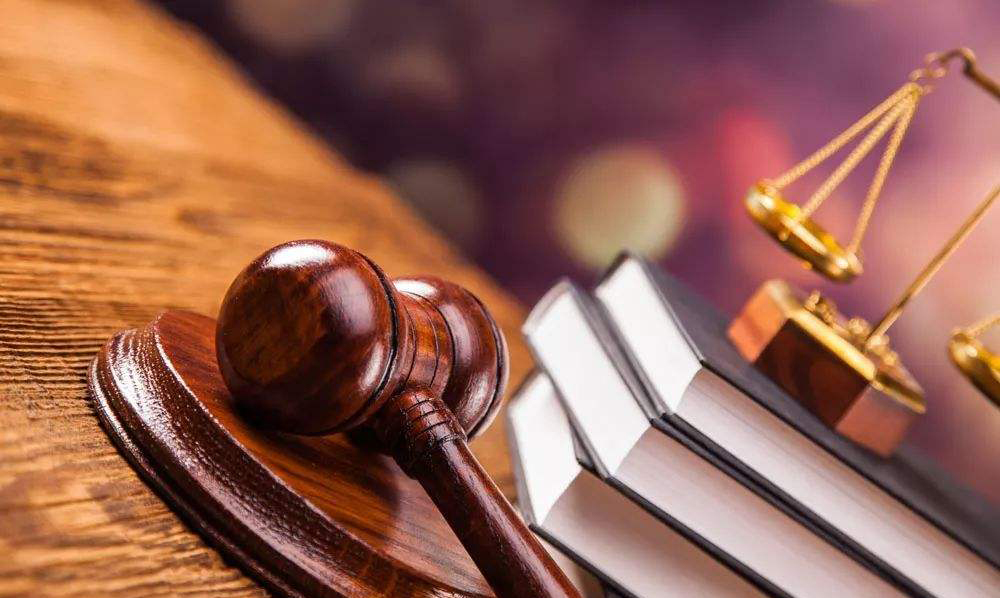 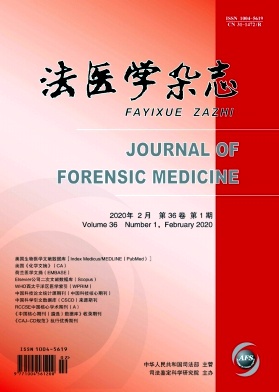 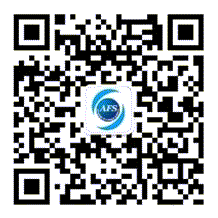 Journal Online
The manuscripts published below will continue to be available from this page until they are assigned to an issue.